the music and art of royce grubic

as a musician, royce plays piano, guitar, and occasionally sings.  he has been composing original music since 1988.  his music has appeared in short films, plays, videos, on the radio, and in public places in multiple states.

as an artist, royce dabbles with paint, colored pencils, blimpo-animals, occasional animation, and other artistic media as the spirit moves him.

he was recently the reviews editor for the Red Savina Review, an online literary journal (redsavinareview.org).  he has written three novels and is currently working on a fourth.

in lieu of fame or fortune for his creative exploits, royce teaches writing, philosophy, and other subjects at the college level and is a professional editor. 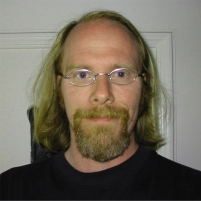 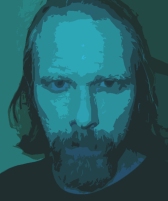